The History of Motorcycle Racing 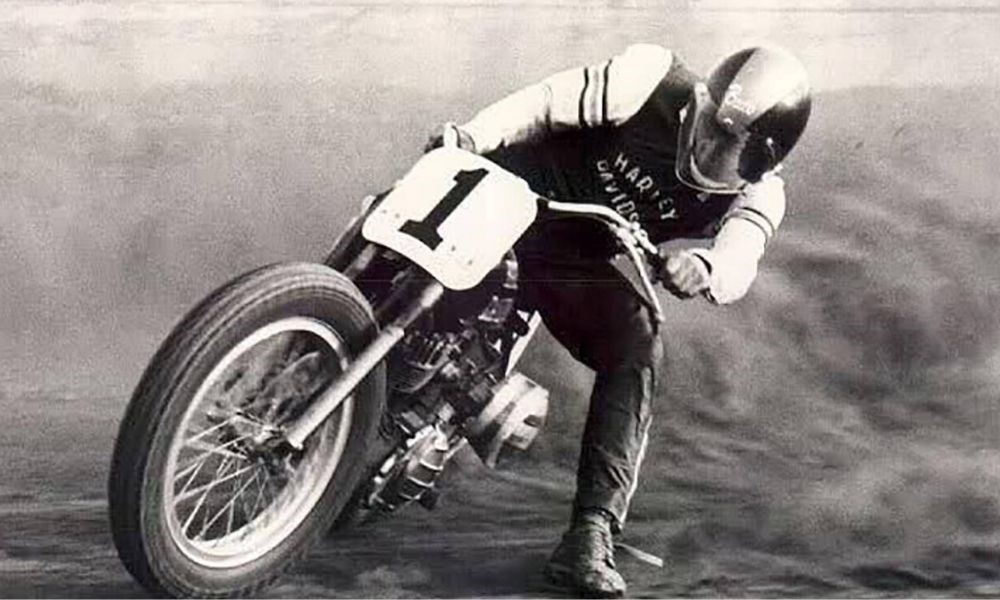 Motorcycle racing has a rich history; war and high-risk situations turned dirt-road racing into a highly-contentious sport. The history of motorcycle racing is important for understanding the sport and racing styles seen today.

North American motorcycle racing began in 1903 with the Federation of American Motorcyclists, which was created in New York City. While motorcycle racing clubs were already big in Europe, the American federations primarily took off with the popularity of the new motorcycles. The New Werner bikes (1901-1908) had 1.5 hp engine and could travel up to 30mph. Also, the Thomas Auto-Bi (1900-1912) had a 2.5 hp engine and could reach up to 35 mph. For comparison, the Oldsmobile Curved Dash (1901-1907) had roughly 5 hp and could only reach a top speed of 20mph.

By 1909, wooden tracks were built for motorcycle racing in Los Angeles. Soon after, other racetracks appeared across the country. Popularity spurred in the western states, as riders could race all year rather than wait for the warmer months. This sport became known as speedway racing. Dirt or unpaved surface racing became known as track racing.

Following World War I, motorcycle racing gained popularity. The tracks were soon known as “motordromes.” This style of racing—board track racing—drew mass appeal. The wooden planks allowed motorcycles to travel at 100 mph. The stadiums themselves could seat hundreds. Nevertheless, motordromes had poor structural integrity and were dangerous for riders. The wooden planks were inexpensive and were exposed to weather and outside conditions. Resurfacing happened frequently, and maintenance proved too costly for long-term use. Also, riders increasingly dangerous. The lack of safety equipment, high speeds, and close spectator-proximity led to fatal crashes involving racers and spectators alike. This led to motordromes being called a new name: “murderdromes.

In 1924, the American Motorcyclist Association (AMA) formed as the leading motorcycle-centric organization focused on legal rights and racing activities. Then, in 1937, the AMA sanctioned a 200-mile race—previously held in Savannah, Georgia—moved to the Daytona Beach Road Course in Daytona, Florida.

War halted the sport once again when World War II began. Once the war ended, by the 1950s, motorcycle racing reached a new popularity. New automotive technology allowed for greater speeds and more advanced racetracks. New suspensions and wheels allowed for dirt racing in a safe and controllable way. By 1961, the newly built Daytona International Speedway began hosting the Daytona 200 on its paved track surface. Transitioning from a beach to paved surface was unfavorable among fans, so initial attendance was slow. However, with international support and recognition, the race attracted larger crowds. Eventually, its length and curvatures made this one of the toughest racetracks to this day.

More so, since the 1970s, motorcycle racing has evolved into different race types and bike variations. Today, you can find road racing, motocross, cross-country racing, and track racing variations. Within road racing is the Grand Prix, which is the leading road racing category, but you can also find traditional racing, superbike racing, and supersport racing as well. Motocross is the off-road equivalent to road racing. It involves an off-road circuit (typically dirt, sand, mud, grass, etc.). You can find variations of this style, such as supercross and supermoto.  Likewise, track racing has developed into indoor track racing, speedway racing, and even ice racing—where riders race similarly to speedway but on ice.

Whichever style of racing you prefer, we at HHR Performance have the best motorcycle parts for racing. Check out our product selection—with the right additions, you can make your bike a racing machine.