The Greatest AMA Superbike Racers of All Time 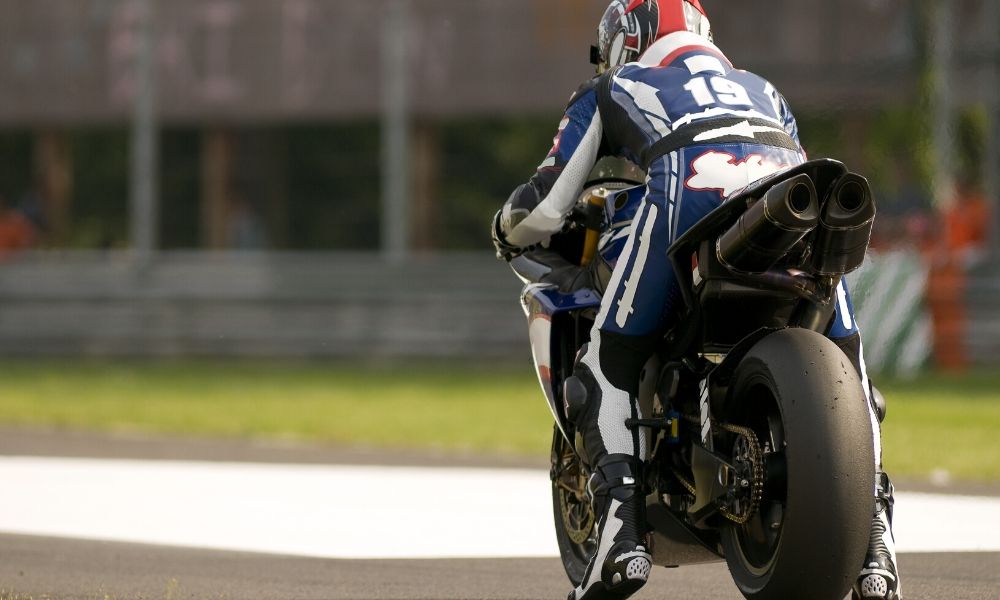 The AMA Superbike Championship races are serious, fuel-driven events in which some of the best racers in the world go head-to-head. Racing across miles of paved surfaces, these riders persevere to win the championship. Since the racing series’ inception in 1976, some championship riders have achieved the distinction of being the greatest AMA Superbike riders of all time. This list doesn’t represent all the great Superbike racers, but it does recognize the feats of a few great American racers in the motorsport’s history..

Scott Russell, also known as “Mr. Daytona,” was born in East Point, Georgia, in 1964. His interest in motor racing grew as he got older. In the 1980s, he began racing in WERA events, where he grew his skills riding in wet and poor racing conditions. He earned the 1988 AMA Rookie of the Year, winning many AMA Supersport races in the late 1980s to early 1990s. After signing with Kawasaki in 1992, Russell dominated the Daytona 200 event, leading to his signature nickname “Mr. Daytona.” That same year, he won the AMA Superbike Championship, and the following year he won the World Championship. In 1995, Russell began riding in the 500cc Grand Prix, placing 6th in the 1996 season. He finished the 1990s with four more Daytona 200 wins until a serious crash in 1999 led to his retirement. Many riders today cite Russell as a big influence on their careers.

Ben “Elbowz” Spies was born in Memphis, Tennessee in 1984 where he started motorcycle racing at five years old. Following some wins in youth divisions, at 12 years old he started riding 125 Grand Prix bikes. A couple years later he rode 600s with more championship wins. The following year, at 15 years old, Spies signed with Suzuki in the AMA Superbike series. In 2000, he won the AMA 750 which qualified him for the AMA Supersport Championship. In the 2002 series, Spies earned three top-five AMA Supersport finishes, and four top-five AMA Formula Xtreme finishes. His overall racing highlights include one MotoGP win with six podium finishes, 14 World Superbike wins with 17 podium finishes, and 29 AMA Superbike wins with an astounding 68 podium finishes. Continual injuries led to an early retirement in 2013, but as of 2019 there are rumors he will return to the racing scene.

Born as Nicholas Patrick Hayden in Owensboro, Kentucky, in 1981. Nicky Hayden joined the Central Motorcycle Roadracing Association at a young age. In high school he drove Honda superbikes, and in 1999 won the AMA Supersport Championship. He made a close podium finish in 2001 just falling a few points short behind champion Mat Mladin and second-place finisher Eric Bostrom. That next year, at 21 years old, he won the Daytona 200 race to become one of the youngest AMA Superbike racer. Hayden then proved to be a powerful racer in the MotoGP World Championships and Superbike World Championships. He finished his racing career with three MotoGP wins with 28 podium finishes, one Superbike World Championship win with four podium finishes, and 17 AMA Superbike wins with 30 podium finishes. Sadly, in 2017 Hayden died after a car struck him while he was riding his bicycle. He is known as an American legend in the sport.

To see high-performance motorcycle parts like these riders would have used to win their titles, check out our selection at HHR Performance. We carry some of the best brands on the market today, including Carbonin bodywork, Alpha Racing, Ohlins, Brembo and Evol Technology products.