Jayson Uribe Gets Top 10 in Superbike in Atlanta

Jayson Uribe in MotoAmerica Top 10! It was a challenging weekend for ADR Racing’s Jayson Uribe, who ultimately walked away with a top ten finish yesterday, in the second Superbike race of the opening MotoAmerica event of the year, after a monster crash earlier in the weekend at Road Atlanta. Jayson donned the HHR Arai for the first time this weekend and looked Good wearing it! It did it's Job with this Nasty Off on Friday! 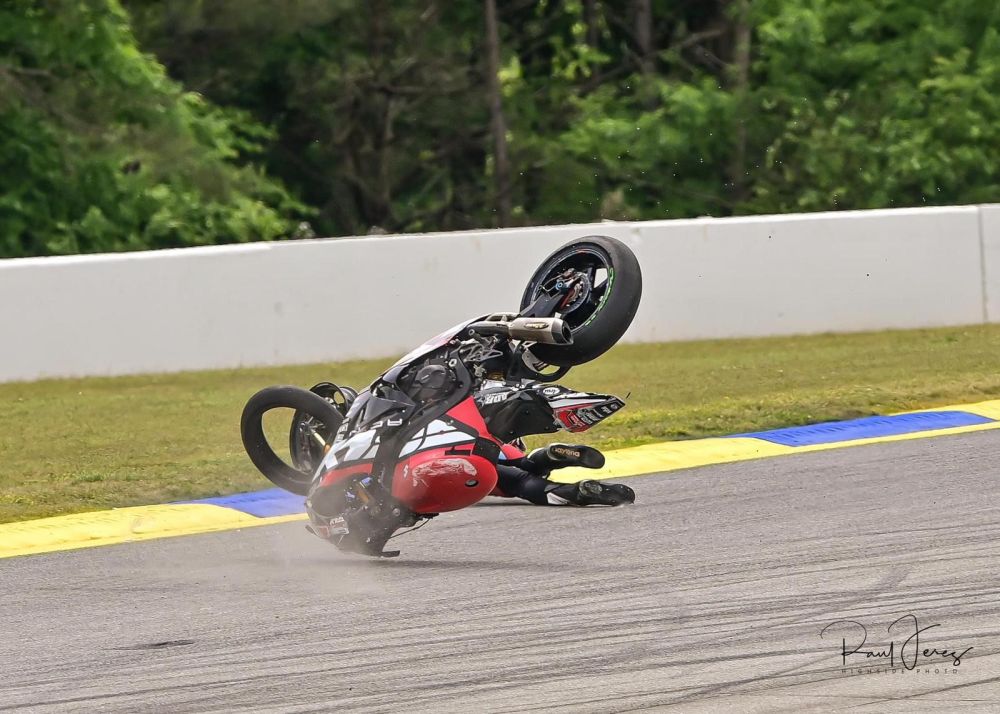 Now Suzuki mounted, Uribe made a promising start before falling heavily on Friday afternoon, resulting in a trip to the local hospital which thankfully revealed no broken bones. Determined to take to the grid, Jayson's first race on Saturday yielded no points, meaning a tough race on Sunday, the #36 having to start from nineteenth on the grid. Working his way forward, Jayson was soon inside the top, where he eventually finished, collecting six points and his first top ten of the season.

He moves on to Round 2 at VIR in a couple of weeks looking to build upon his exploits of the opening round. Jayson Uribe: “Overall, it was an interesting opening weekend for the ADR team. We were off to a good start, right up until QP1 on Friday afternoon when we had a small piece of the rear brake fail, which caused fluid to get on to the rear tire and send me skyward. Absolutely no fault of anyone, just a faulty piece that no one could’ve predicted or planned for. Long story short, I was taken to the hospital for some X-rays and to fix up some scrapes. Still have all nine fingers though! I woke up on Saturday morning very sore, but ready to get back on the bike. My crew worked late into the night to make sure the bike was perfect, which I appreciate greatly. 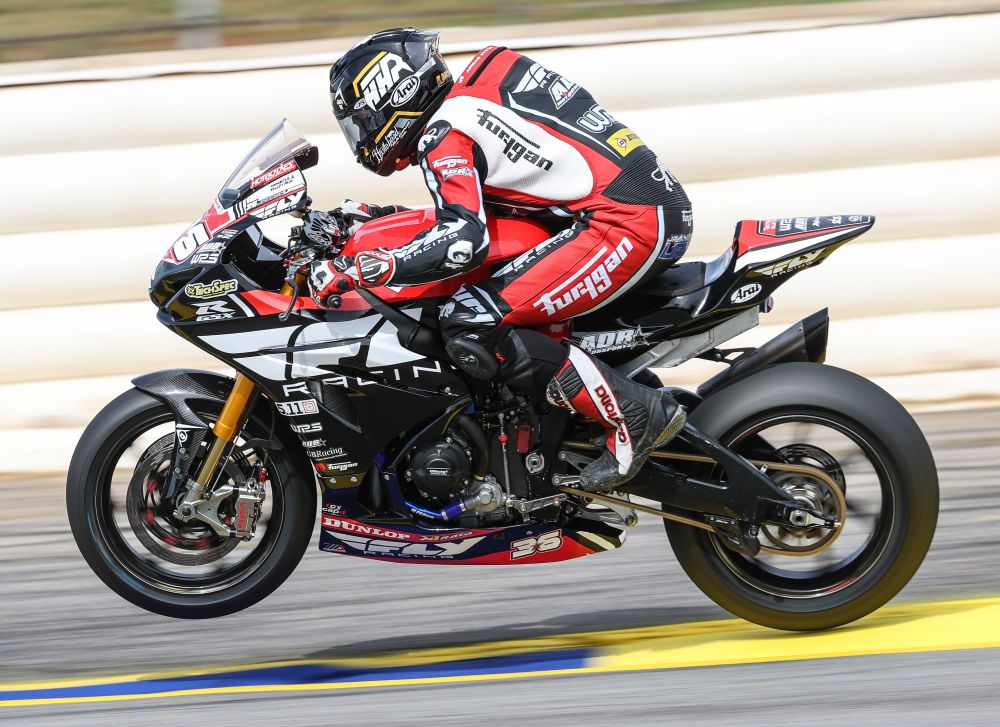 David Anthony (my team mate and boss) ended up having an off in QP2 and sustained an injury to his hand that ruled him out of the weekend. From that point on, my goal was just to finish the weekend and take-home points for the team. Race 1 on Saturday was rough, as we got tangled up in some oil from an incident in turn 1, which caused me to come to the pits to clean everything off. We went back out just to gather data and prep for race 2.

In race 2, I was gridded in 19th from the finish in race 1, which gave me a lot of work to do. After clawing my way up to 10th, I decided to play it safe and bring home some points for the team. Overall, the ADR crew had a bit of a rough go at Atlanta. We are all looking forward to starting fresh for round 2!

” Photos courtesy of Brian J Nelson and Highside Photography LLC For more information go to www.jaysonuribe.com Many thanks to my sponsors