A Brief History of the Circuit of the Americas 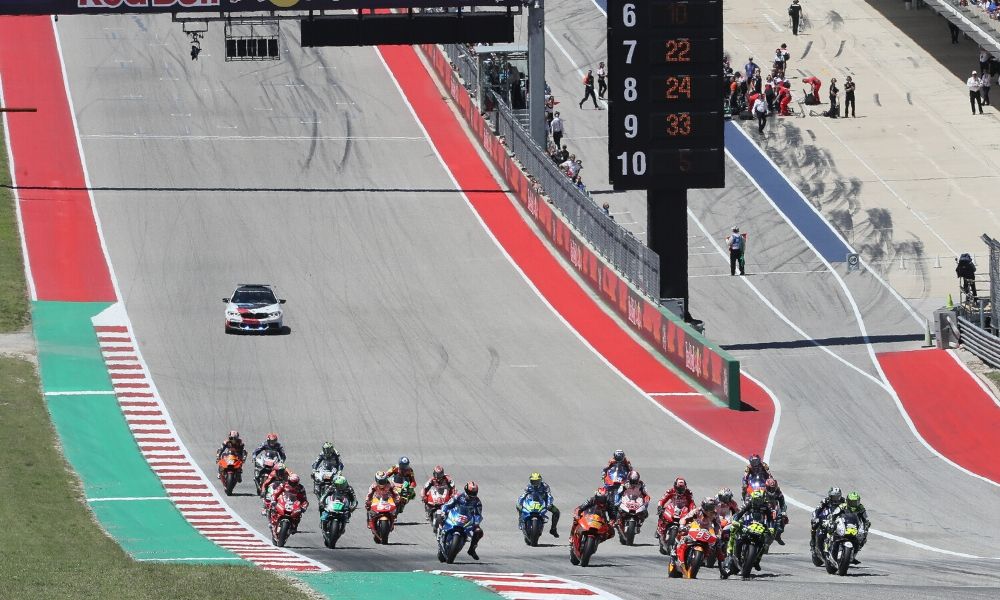 The Circuit of the Americans (COTA) began in 2012 in Austin, Texas. American businessman Tavo Hellmund and Texas billionaire Red McCombs wanted to create a racing track called Speed City, but this didn’t stay. Eventually, the team decided on the Circuit of the Americas. However, even after deciding on a name, the team still ran into some trouble. There was hesitation from the Federal Emergency Management Agency to stop construction as part of the racetrack sat on a floodplain—a piece of land near a river that experiences flooding. After some consideration, FEMA decided the area passed its floodplain safety inspection, and construction continued. After a final inspection, the track opened on October 21, 2012. The following month, it hosted its first Formula One race, and in 2013 its first MotoGP. There was some controversy with the 2013 MotoGP over contractual issues between racing legend Kevin Schwantz and COTA representatives. Thankfully, they settled their differences amicably before the 2014 race.

Since then, the racetrack has undergone numerous changes to its design and facilities. The circuit is 3.4-miles long, with 20 turns and 120,000-person seating. Uniquely, the track is known for its 251-foot observation tower that lets spectators see a 360-degree panorama view of the racetrack. Additionally, there is a 14,000-seated open-air amphitheater, called the Austin360, where famous musicians, such as Kenny Chesney, Elton John, Keith Urban, Metallica, Jimmy Buffet, and Nicki Minaj performed. In 2017, the racetrack became home to a new soccer stadium where the soccer team Austin Bold FC and professional rugby team Austin Gilgronis play. But that doesn’t mean racing is out of the picture—the track still annually hosts the MotoGP Grand Prix of the Americas.

The Circuit of the Americas is one of the greatest racetracks in the United States, and you can ride it with confidence using parts and equipment from HHR Performance. For example, our high-quality aftermarket motorcycle wheels consist of carbon-fiber, magnesium, and aluminum, so you can better your handling and acceleration. At HHR Performance, we focus on only the best racing parts to give you the advantage you need on the track and street. We’re sure you’ll find everything you need for your bike and pit setup.