Team Norris The Good The Bad & The Ugly

Norris Racing Had a tough weekend with one of their Riders being Hospitalized and the other escaping a very serious incident, all while their third rider had some very good results!

The weekend started off great as Caroline Olsen piloted her Norris Racing Yamaha R6 1,9 seconds better than her previous best times there which put her P14 after the first days qualifying! Times were close and the rider from Norway was only one second of 9th.

Chasing that top 10 however during Qualifying 2 she had a nasty high side and was subsequently transported to the hospital with a broken pelvis and sacrum as well as other injuries. As of today, Caroline is recovering from surgery and will have many weeks of resting to make a full recovery. We wish her a speedy Recovery and know that she will be working hard not only on her remedial exercises but also on studying her race craft and plans in the off season for her 2020 season 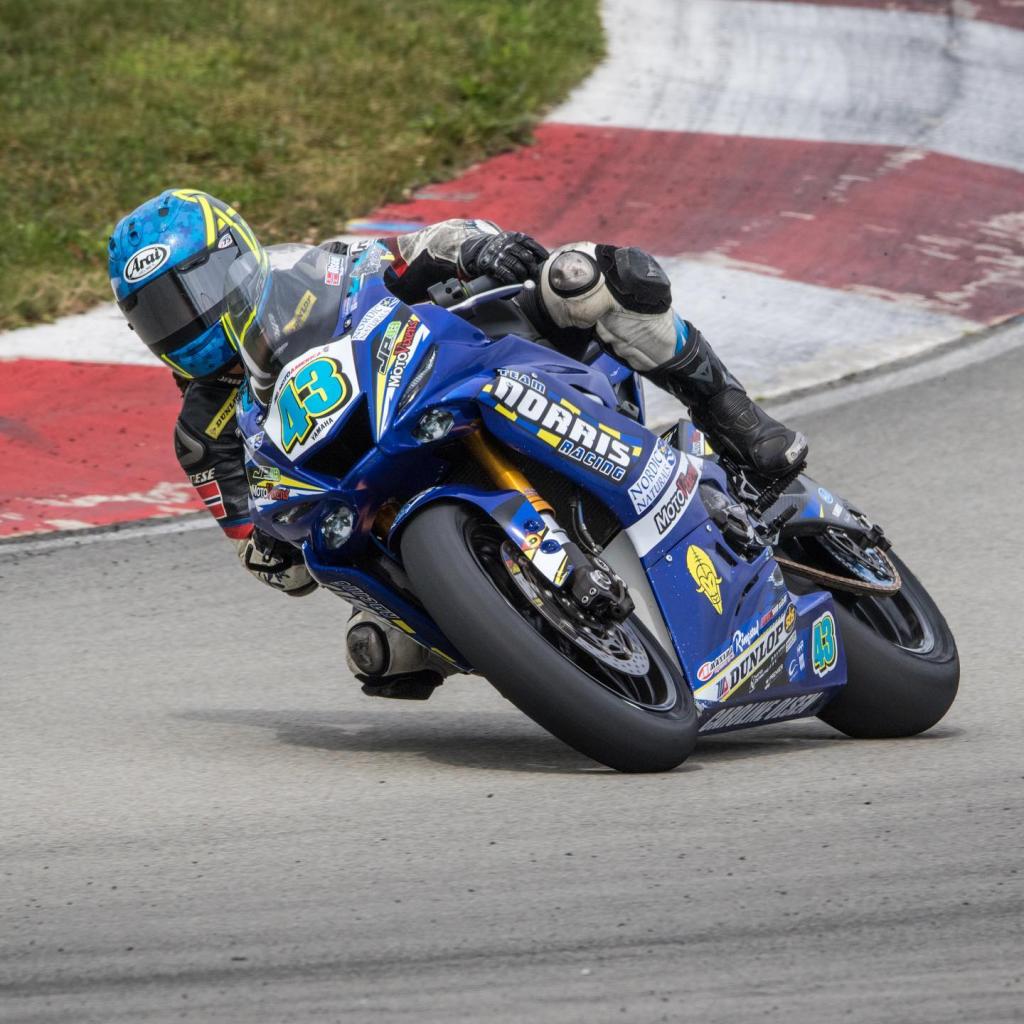 Her 600 Team mate Benjamin Smith Started the weekend off with P11 in qualifying then a great run to 7th place in the nail bitter of a super sport race 1, We know that he would have been happy with that one after a few ups and downs in the past few rounds.

Race two was a full-on battle and Ben managed to hold off Braiden Ort for 11th place running a best lap of 1:45.55 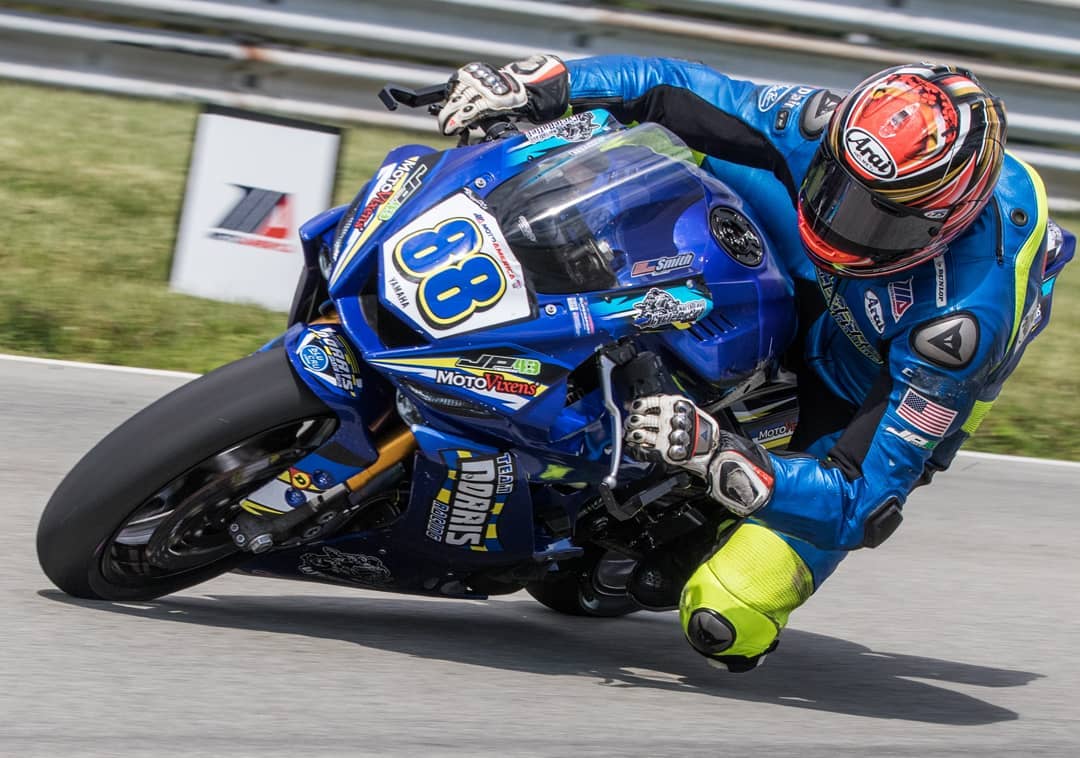 Michael Gilbert Racing in the Stock 1000 race on his Kawasaki Ninja ZX10R Started the weekend off to a real promising start putting his Norris Racing ZX10R in the 3rd spot on the grid with a 1:43.864

The usual suspects were all lapping in the 44’s during the race and Michael found himself going for the same piece of track that Stefano Mesa was using the front folded as Michael fell dangerously close to the rear wheel of Stefano, Close enough for the rear tire to rip off Michaels Shoei Visor from his helmet ! But watch closely at the video and you will see Michaels hand almost touch the Rear sprocket of Mesa’s bike, thankfully Michaels hand and arm did not get caught in the sprocket or wheel as both riders took a tumble into the grass.

We hope that Michael and Caroline will make a speedy recovery and we know we will see Michael back on the bike next week in New Jersey and we wish all of Team Norris the best for the Remainder of the season. 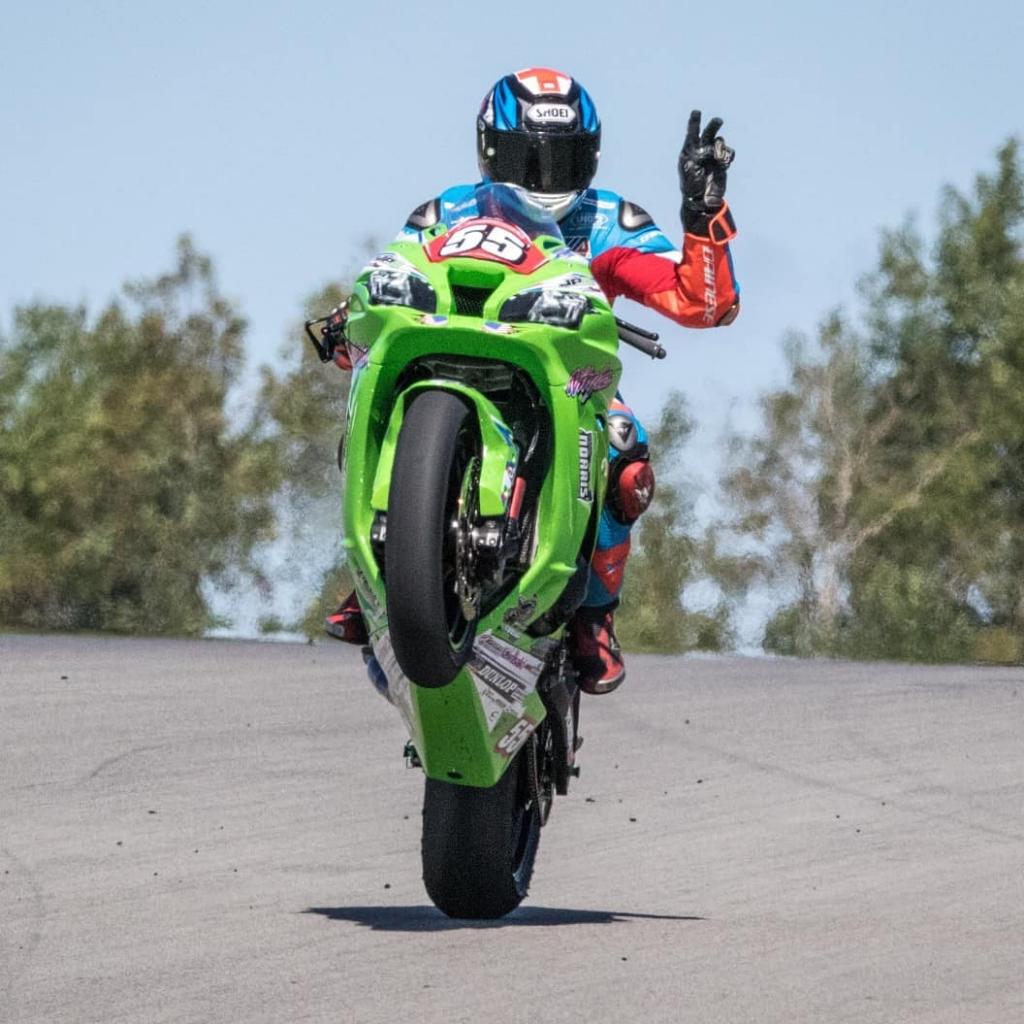 We hope that Michael and Caroline will make a speedy recovery and we know we will see Michael back on the bike next week in New Jersey and we wish all of Team Norris the best for the Remainder of the season.

Carbonin Bodywork for their Yamaha R6 and ZX10r 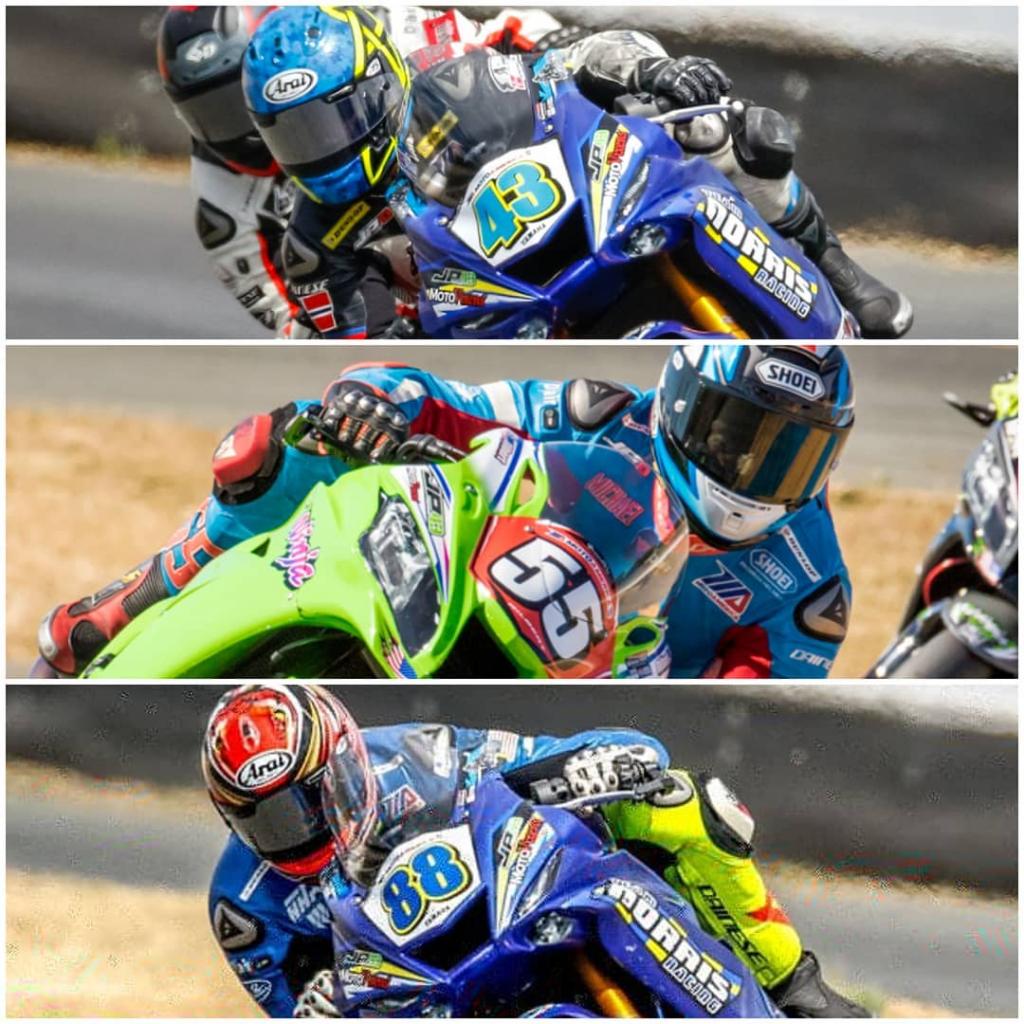