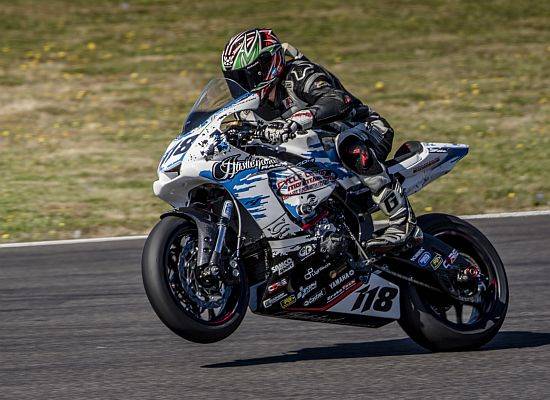 
Mark Started racing in 2003 in England, He got to learn his race craft in big grids back in the Prime of roadracing on tracks such as Brands Hatch GP, Cadwell Park , Mallory Park and Snetterton. After Leaving the UK in 2006 he didn't return to Roadracing until 2011, where he had to start again and prove his worth.

Taking his Novice championship with USBA (Utah Sportbike Association) in the Novice GTO Class on a 2008 CBR1000rr was bitter sweet to prove he was ready to step straight right up to expert.

Mark Competed in Utah SBA races as well as travelling to the Pacific Northwest to race in OMRRA with Podium Finishes. 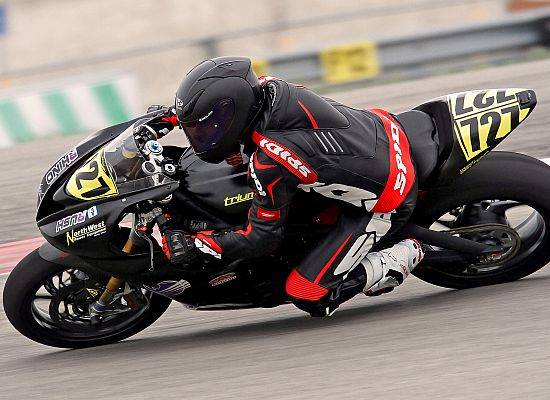 Brandon fell under Mark Harpers wing back in 2013 where he learnt how to refine his street skills into smooth focused track riding skills, His racing and track experience grew and during that time that is how HustleHardracing came to be. With his passion for the sport and for the people he raced against Brandon was a major part in growing not only the team but the business

He took many Rickdiculous racing riding schools and learnt his craft fast. 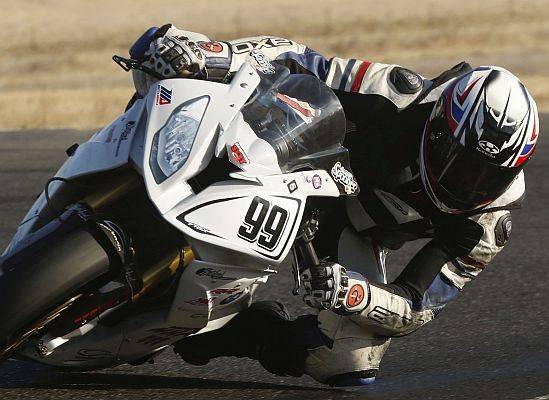 I got the Nickname from the team because I always have a bag of mini Spooners at the track and the team always find traces of them long after I have gone home So naturally the Name spooner stuck!

I have been racing since I turned 14. I originally started riding dirt bikes around my parent’s farm and found I had a huge passion for motorbikes and pushing them to their limit. I started racing in the AMRA mini club racing TTR 125’s and TZ 125’s Here in Canada. I competed with many national championship riders. One has even gone on to complete at the World Superbike Level.

I have learned a lot from Mini Road Racing and still continue to do it every week to sharpen my skills. After a few years racing Minis I moved on to racing in the Amateur class with the CMRA (Calgary Motorcycle Road Racing Association) were I took the Championship my first year. I turned pro the following year and took the Pro 600 Championship in the CMRA and EMRA(Edmonton Motorcycle Association). I then in turn competed in the Canadian National Championship Series for Calgary Motorsports. I had some good success and learned a lot from racing against the factory Kawasaki and Suzuki teams. At this point I wanted to further pursue my Career and started racing in the States.

Starting in 2011 I competed with the UTAH SBA in the Master of the Mountain Series. I was able to take 4 Regional Championships in one year on a 600. I competed in the AMA in there Super stock class when they came to Utah. I also competed with the MRA out of Colorado and took first places at tracks I have never been to. Following the championships I got invited to test at Sonoma and ride for Triple Crown Industries in the AMA National Series. The team underwent financial troubles and I lost my ride.

Me and a few sponsors were able to get a bike together and a budget together to continue the Season were I had some decent finishes. After that year we regrouped and focused on racing a 1000 Superstock bike in the Utah SBA and select Moto America rounds (Mostly Western Rounds) and Austin Texas.

I was able to take multiple wins with the 1000 instantly at the regional level and top 10 finishes in the Moto AmericaSeries.

This brings us to 2016 were I was focusing racing as much as I could with the UTAH SBA, WMRRA and OMMRA. I was constantly finishing either 1st or 2nd racing against fully built superbikes with my Super stock bike and at new tracks I have never been to. 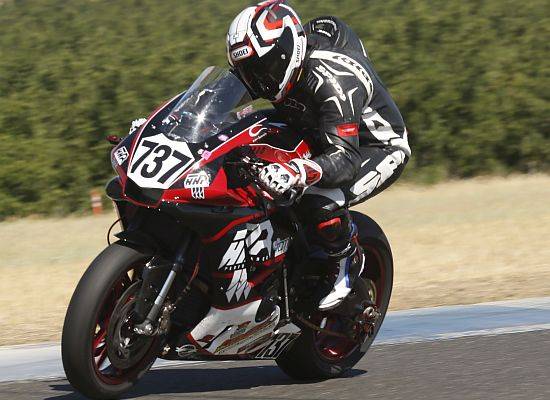 He has competed at AFM in the novice class in 2016 and stepped up to expert in 2017 Starting off to a fierce start Romel suffered a Massive injury after a nasty crash where he had to sit out the most of the season Romel showed his true grit by surprising us all and getting back on the bike at the end of the year.

Romel Trains with Dion Campbell to get to the next level. Romel will race AFM in Formula Pacific, superbike and superstock to accumulate his Motoamerica license in 2019 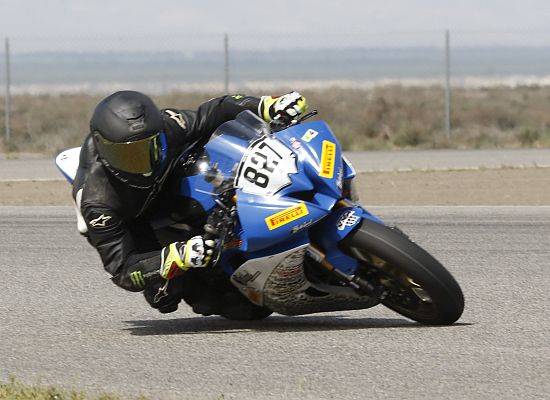 He is going through recovery and will be back in 2019 to show some people how its done! 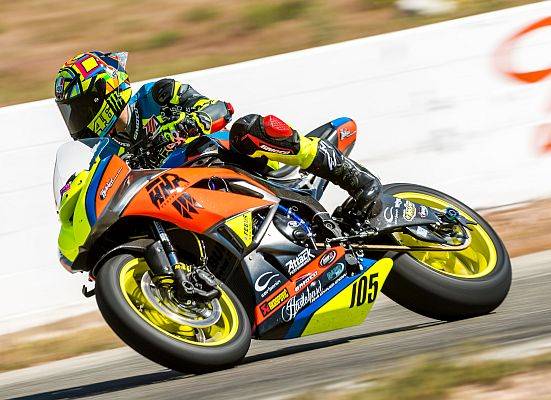 Rene came to us as an enthusiastic customer who had moved from Germany, with previous experience racing in the German R6 cup as a teen. 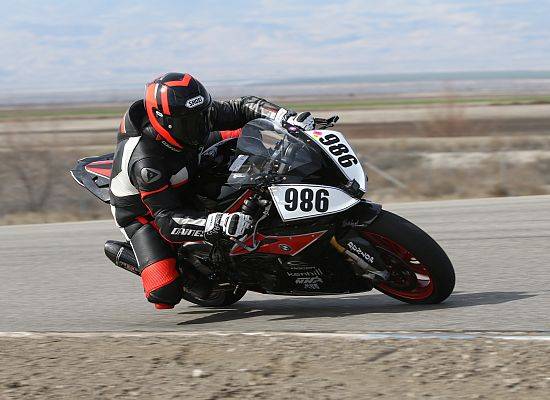 Daniel started the season off with a trip to the Hospital which ended his first expert season before it started. Daniel became a massive help to our team with helping us run our S1000rr electronics and helping our rider out at Moto America. It wasn't long before he returned to racing but on a borrowed bike but expired to gearbox issues. The following round more electrical grimlins then the final round another crash when he was taken out.

A season with lessons learned and the only way on from here is up! Roll on 2019 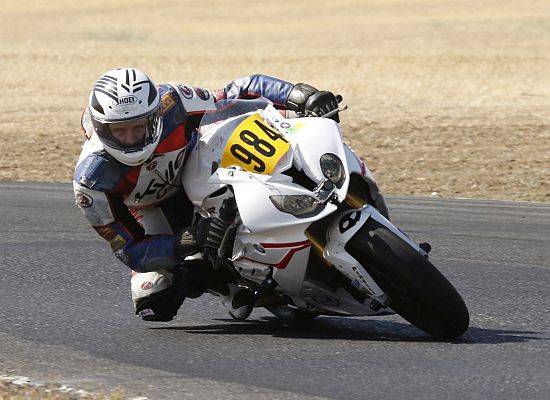 Chris races AFM and is our newest member.